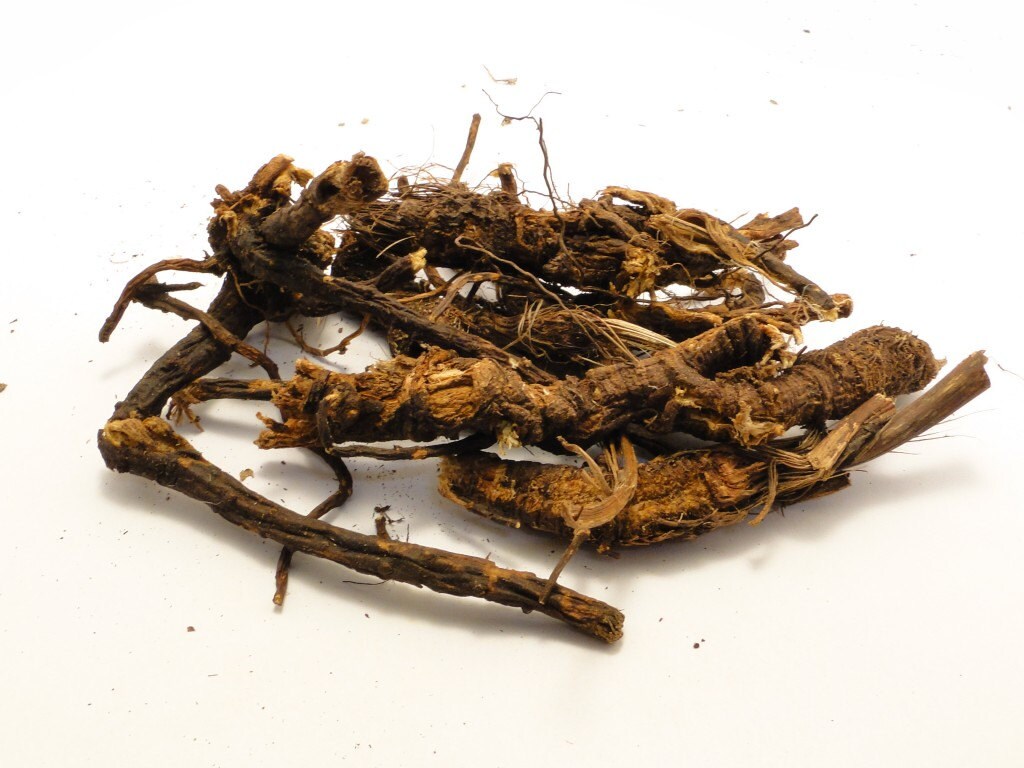 This American native herb is found in upland meadows and ravines, and thrives in many, many areas with an affinity for the southern Rocky Mountains. It was both a sacred and indispensable herb to many tribes of Native Americans including the Zuni, Aztec, Chiricahua, Yaqui, Tarahumara, and Mescalero Apache tribes. The seed and leaf were eaten.

Some burned it as a purifying incense for protection from evil spirits and dangerous pathogens. Osha has been fervently used for centuries, in ways similar to Echinacea. Native American runners chewed roots for increased endurance.

Attached to moccasins or tied about the ankle it was used to protect the wearer from rattlesnakes because of its strong odor. Flathead tribe members ritually washed freshly harvested roots in streams near plant growth locations to precipitate rainfall in times of drought. Fresh or dried root brings a tingling sensation to tongue and gums.The Apache tribe also believed that Osha Root could be used as an aid in cases of common colds, sore throats, cough, sinusitis, and other side effects of the winter season.

Tea made from Osha Root may also relieve some gastrointestinal discomfort, in particular indigestion and vomiting due to an upset stomach. This natural herb is also sometimes used as a way to increase appetite and topically on cuts and scrapes because of its powerful antibacterial qualities. Some believe the potent properties of the Osha Root may be used for head colds with dry cough; certain stages of pharyngitis; early stages of tonsillitis; coughs; influenza with persistent coughing; dry, hot fevers; and acute brochial pneumonia.

Note: Not to be used during pregnancy.

For educational purposes only This information has not been evaluated by the Food and Drug Administration. This information is not intended to diagnose, treat, cure, or prevent any disease.
Shipping Costs Policies