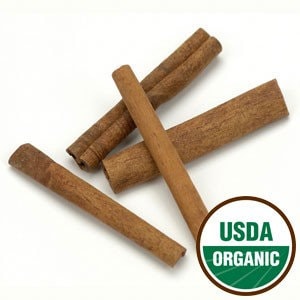 In Magick, Cinnamon oil was used as part of a mixture for a holy anointing oil by the ancient Hebrews. The leaves of the Cinnamon tree were woven into wreaths which were used to decorate ancient Roman temples. The Egyptians used Cinnamon oil as part of the Mummification process. Cinnamon, when burned as an incense, raises high spiritual vibrations, aid in healing, draws money, stimulates psychic powers and produces protective vibrations. Cinnamon is also used in making sachets and infusions for these purposes.