The Morrigan and Personal Power!

Raven 46 Comments Off on The Morrigan and Personal Power! 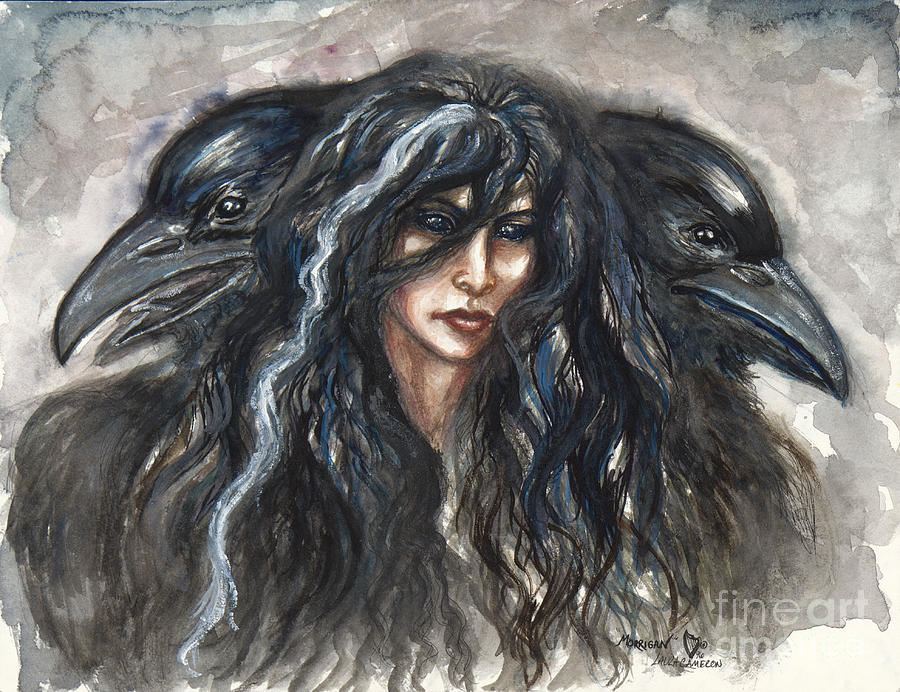 Do you want magick in your Inbox?